An ambitious cross genre mix of slow tempo re-edits, remixes and bootlegs featuring South Africa’s own Felix Laband and Stolen Pony alongside Warpaint, The XX, Bonobo, Depeche Mode, Detachments, Siouxsie & the Banshees, In Flagranti, Lindstrom & Christabelle, Stevie Nicks, Peaking Lights, Lace Curtain, LKJ and more. This mix has been a labour of love for the past few months. Listen to the mix on Mixcloud HERE 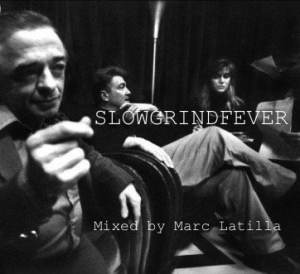 In Oct 2005 Cellardoor hosted its first Epic-Future-Retro-Indie-Alternative-Electro party. This is a live mix of some of my favourite tracks from those parties between 2005-2007. Artwork here is from the first Cellardoor CD released in South Africa in 2006. It was…